It’s a long wind instrument, the prototype of a modern transverse flute. Švilpa was usually made by the musician itself from willow or aspen wood or bark. The body of the flute was usually 60–70 cm long. Thick head joint was sealed shut and had a hole near it blowing.

Traditionally Švilpa was a solo instrument, meant for improvised melodies, songs and dance music. Achieving different overtones was possible by covering the end of the flute while blowing through the whistle. 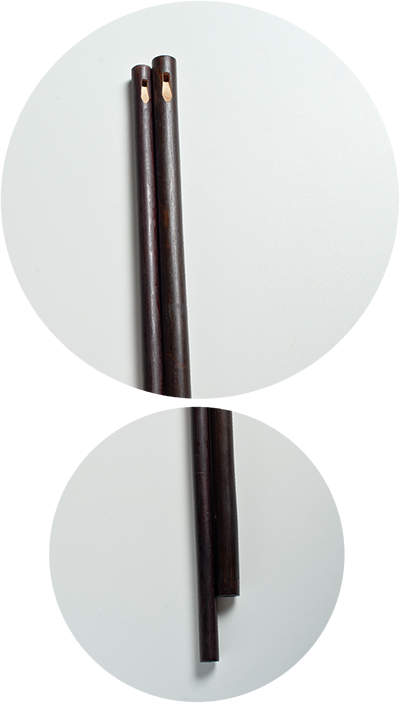